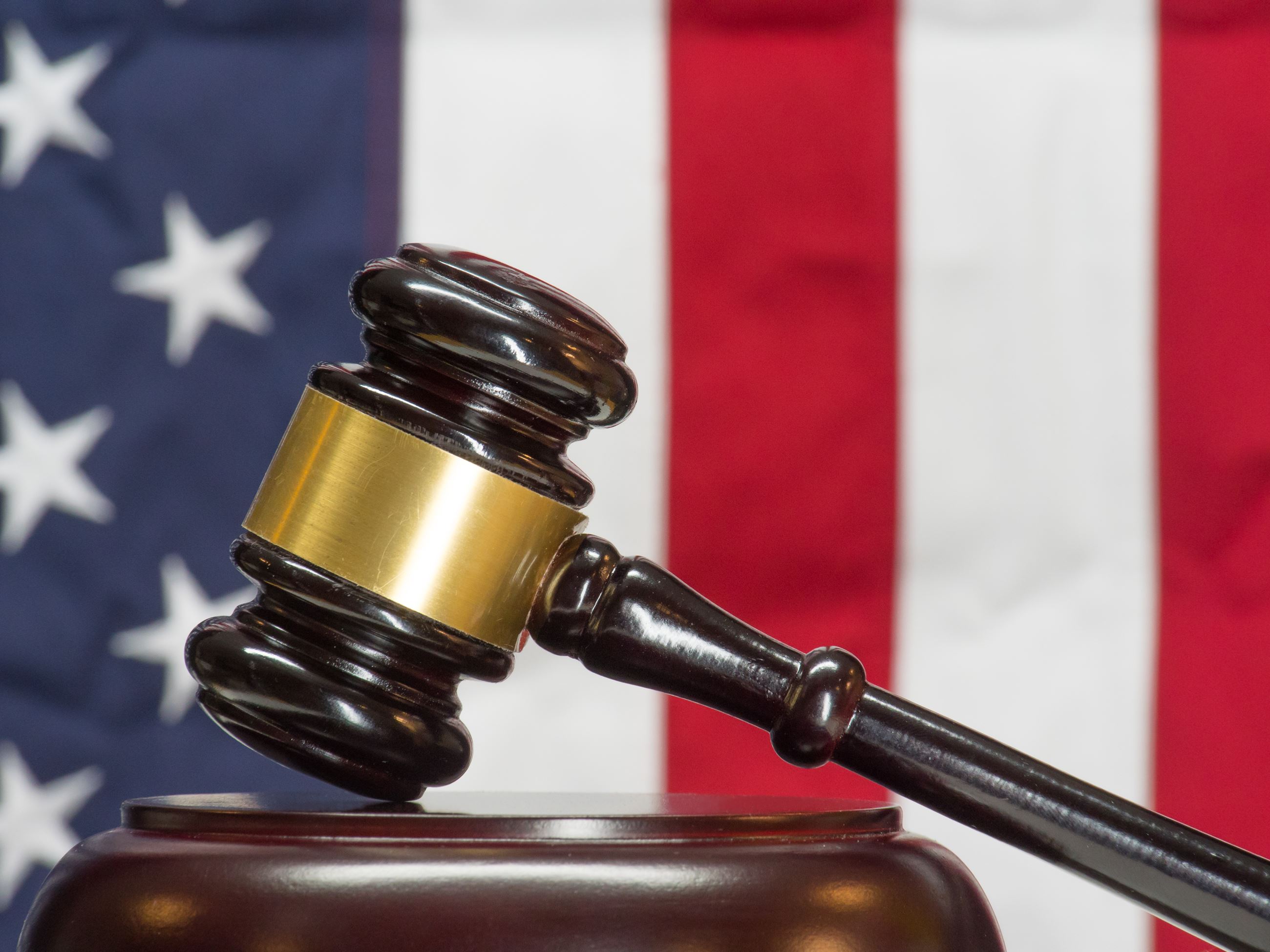 Our system of justice is built on the principal that all individuals are presumed innocent until proven guilty.  On a plea of “not guilty,” a formal trial is held where the State must prove the defendant committed the offense charged in the complaint “beyond a reasonable doubt” before a defendant can be found guilty by a judge or jury.

You have many rights as a defendant in municipal court:

Plea of “Not Guilty”

A plea of “not guilty” means you are denying your guilt of the charges identified in the citation or the complaint. You have the right to a trial by judge or jury.  You may hire an attorney to represent you, or you may represent yourself “pro se.”  However, no one else may represent you.

If you choose to defend yourself, the section on Trials will help you understand trial procedure.  All proceedings will be conducted according to the Texas Rules of Criminal Procedure and the Texas Rules of Evidence.  Please be advised that the City of Kerrville Municipal Court is a court of non-record.

A plea of “guilty” is a formal admission of guilt.  By so pleading, the defendant is confessing that they committed the charged crime. Therefore, the defendant will be found guilty and assessed a fine and costs.  A defendant entering a “guilty” plea may also be eligible for Deferred Disposition or a Driving Safety Course.

Before entering a plea of guilty, you should understand the following:

Plea of “Nolo Contendere” (No Contest)